Arrival. Meeting at the airport in Tbilisi. Accommodation at the hotel in Tbilisi.

Our excursion begins with an introduction to Tbilisi. We will walk with you through the old district of the city. Let's start with the Cathedral of Sameba, Metekhi Cathedral, then we will visit Bridge of Peace. Further on the cable car we will climb to the "Narikala" Fortress, from where we will go down to the famous sulfur baths in the place "Abanotubani".

Overnight at the hotel (Tbilisi).

Breakfast at the hotel.

Our journey begins with the ancient city of Mtskheta (IV century). Mtskheta was a site of early Christian activity resulting in Christianization of Iberia, where Christianity was proclaimed the state religion in 337. It remains the headquarters of the Georgian Orthodox Church. Around that period Mtskheta was a culturally developed city. Here we will visit the monastery Jvari. You can also observe the confluence of two rivers Aragvi and Kura. The monastery is listed as a UNESCO World Heritage Site.

Svetitskhoveli is the main Christian Orthodox Cathedral in Georgia, built in 1010-1029 cc by the Georgian architect Arsukisdze and represents the high artistic value of Feudal time’s architecture. It was the main pilgrimage place on the Silk Road, the burial place of the Christ’s Robe, the tomb place of Georgian Kings and the most frequently visited place in Georgia. It is listed as UNESCO World Heritage Site and is located in the historical town of Mtskheta, the former capital of the kingdom of Iberia.

Lunch in the local restaurant in Mtskheta. After few free hours in Tbilisi before the dinner which will be in the hotel.

Overnight in the hotel (Tbilisi).

Breakfast at the hotel.

Further continuation of the journey along the Military-Georgian road to the Ananuri fortress. It is a large, well-preserved castle on the shore of the Zhinvali reservoir. Here you will see the Assumption and Spassky Temple with ancient frescoes. Then we go to Stepantsminda (Former Kazbegi) and the Trinity Church in Gergeti. This is the most popular landmark in Kazbegi and the visiting card of all Georgia. The temple is located at an altitude of more than 2000 m above sea level. From here are opened simply unreal and breathtaking views of Kazbek and all the surrounding mountains. Incredible spectacle!

We leave for the eastern direction of Georgia, a small town of Signagi on the mountainside. From the observation deck which offers a beautiful view of the Alazani Valley. On the way to Signagi we will visit the Bodbe - a village and a monastery wich is famous for the monastery of St. Nino. The most valuable here is undoubtedly the grave of Saint Nino.

After we will have lunch in the local village. Here we will taste wine ( Rkatsiteli, Saperavi, Tsinandali and Kindzmarauli )

Borjomi is a brand of naturally carbonated mineral water from springs in the Borjomi Gorge of central Georgia. Borjomi is exported to over 40 countries. We will walk around park and taste mineral water.

After we will visit the old stone Rabati fortress which is standing on the small hill on the very shores of the Potskhovi river. Its name comes from Arabic meaning “fortified place”. The fortress had been destroyed several times, was often in a siege, as a result of which had absorbed tracks of different cultures and religions. In 2012 there was held a large reconstruction. It has become not only a historical monument, but a real cultural city centre. There is a church, mosque, synagogue, small park, History Museum, various shops, hotels and even civil registry office inside the fortress walls.

Vardzia is a cave monastery site in southern GeorgiaThe main period of construction was the second half of the twelfth century. The caves stretch along the cliff for some five hundred meters and in up to nineteen tiers. The Church of the Dormition is dating to the 1180s and has an important series of wall paintings. Now part of a state heritage reserve has been submitted for future inscription on the UNESCO World Heritage List.

We will stay in a hotel of Tskaltubo. This is resort wich is focus is on balneotherapy for circulatory, nervous, musculo-skeletal, gynaecological and skin diseases.

Overnight in the hotel (Tskaltubo)

Kumistavi cave, also known as the cave of Prometheus, is located near the Georgian town of Tskhaltubo, 20 km away from Kutaisi in Imereti region in the West of the country. The cave was discovered in 1984 and was almost immediately developed as a show cave. Kumistavi is the biggest cave in Georgia. Although only one tenth is open for tourists, it takes about an hour to explore it. Inside there are underground lakes and rivers; rather high humidity and a lot of bats, which, however, do not bother tourists, as they fly very high.

After we will visit Martvili Canyon and waterfalls. You will also enjoy river trip by boat.

Return to Tbilisi. Overnight in the hotel (Tbilisi)

Free time before departure. Transfer to the airport Tbilisi. Departure.

End of the tour!

Price per Pax in double occupancy:

• Transfers from / to the airport

• Transport according to the route

• Accommodation in the chosen hotel:

1 in the local restaurants

?6 in the hotels, 1 in the local restaurant

• For each tourist, one bottle of mineral water per day of excursion

• Cable car to the Narikala fortress;

• Alcoholic beverages that are not included in the program; 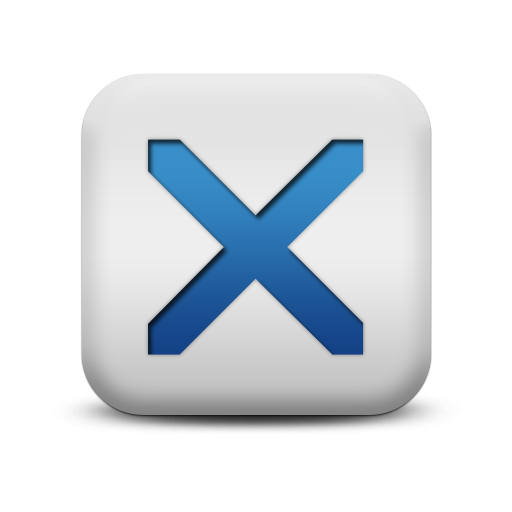 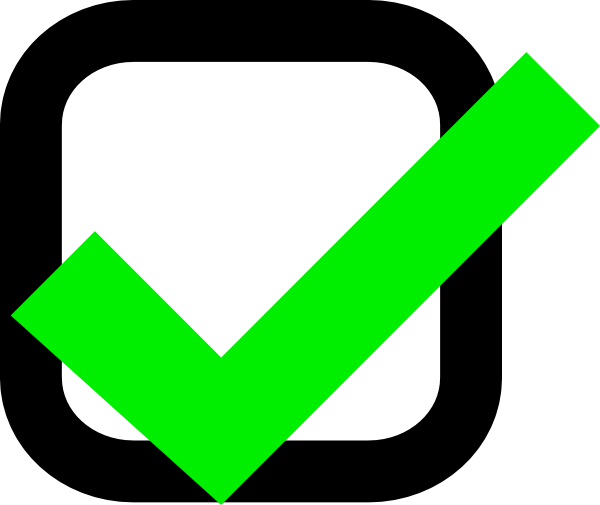